Jack checking out my buddy's Model A. 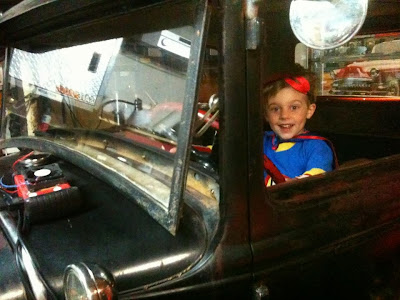 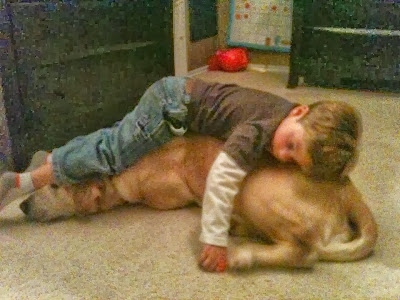 Jack copying a drawing of mine. When he started Captain Marvel (second from left) he said, "I have to draw Rock and Roll hair for him". 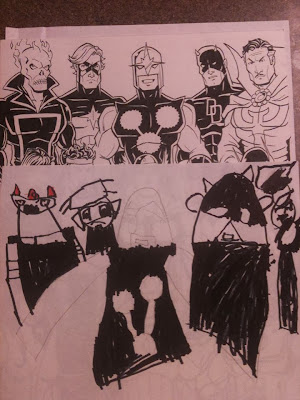 Jack's awesome pirate ship drawing. Crows nest at the top. Jolly Roger in the middle. A jail with a "secret lock" on the deck. And a pirate with a hook hand firing a cannon. 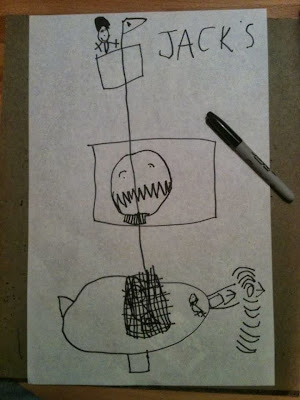 The most successful muffin salesman the world has ever seen made his debut at our community garage sale this morning. He sold all of them. It's not really fair because he is loaded with charm and personality. He was talking people into buying by telling them how good the muffins were. 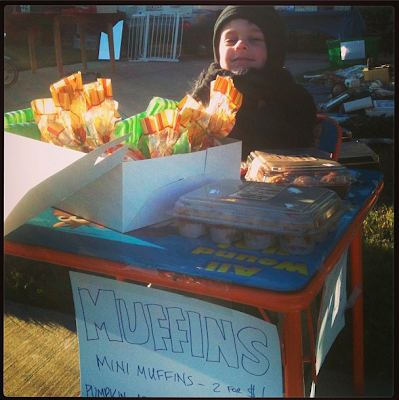 Jack drew a black widow and Spider-man. I like that he didn't use any reference. 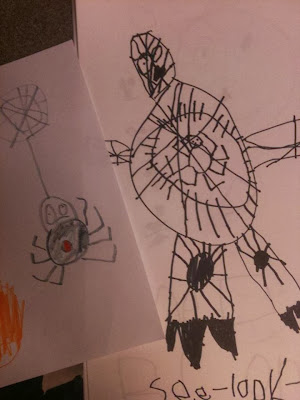 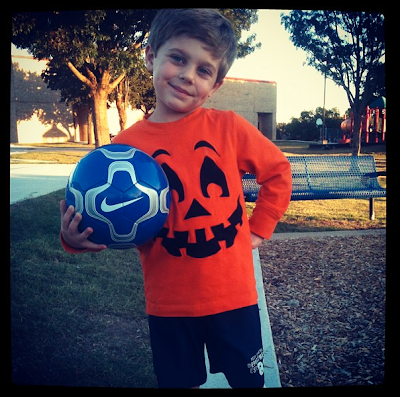 Super Jack made his triumphant return for the Haunt Jaunt 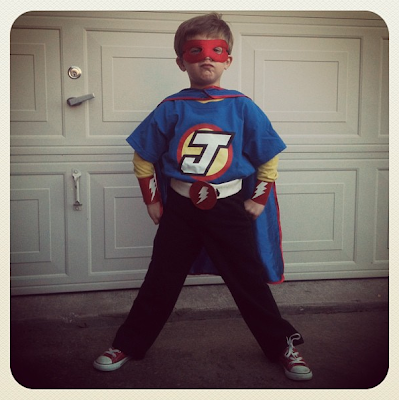 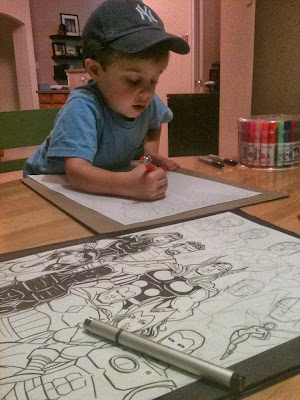 Waiting for Mommy and her friend to finish the Haunt Jaunt 5k while watching one if our friends' dogs. 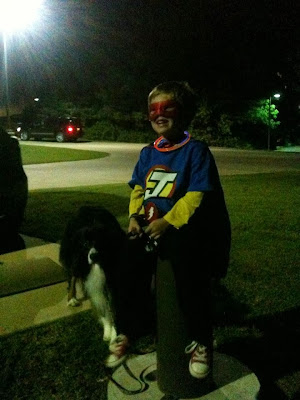