Finding a berry in a leaf pile. 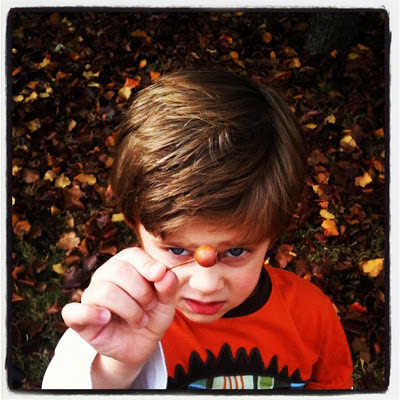 Waiting to get dropped off at school. 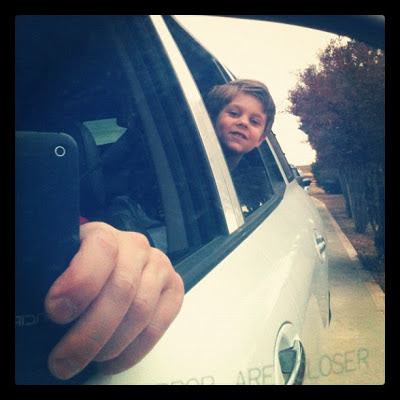 Snuggling on the couch. 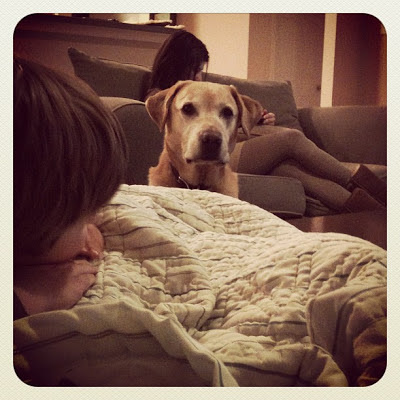 Really great drawing he did, enough if (like he said later) he forgot to draw the poop. 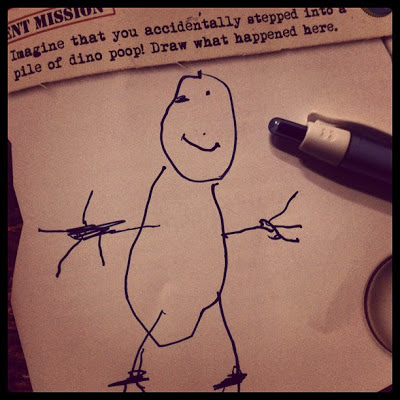 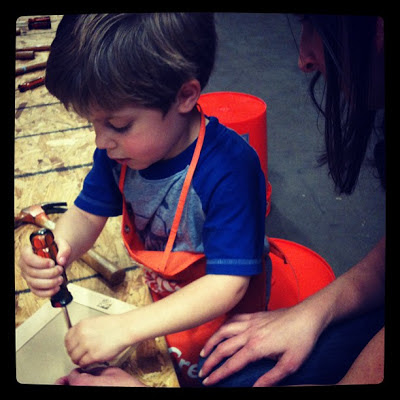 Looking especially handsome. I think this is the same blurry filter they used on the women on Star Trek.  Or on Barbara Walters. 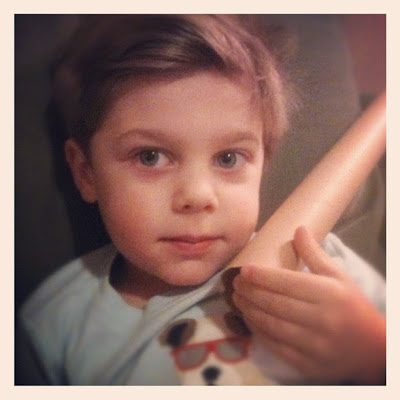 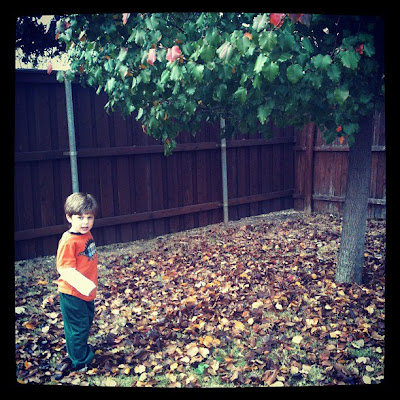 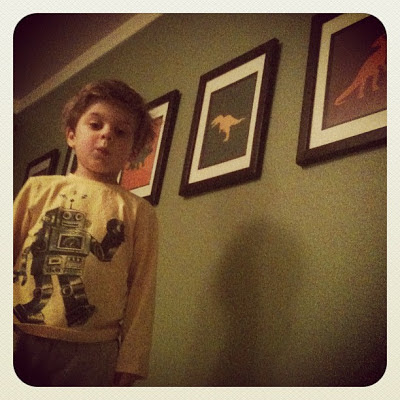 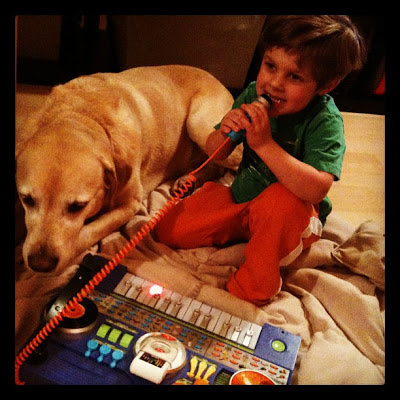 Spidey is enthralled by "Santa Claus is Coming to Town" 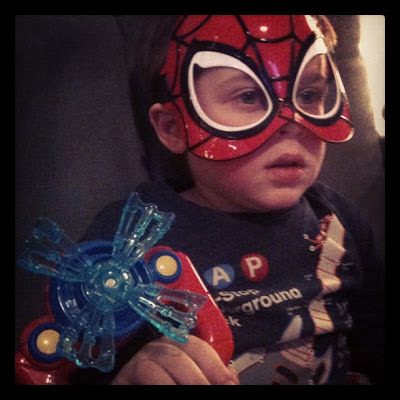