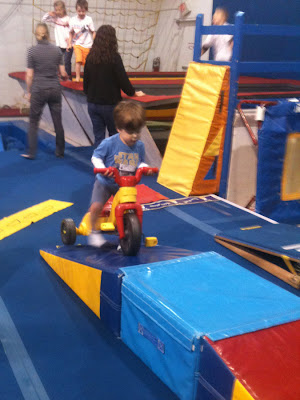 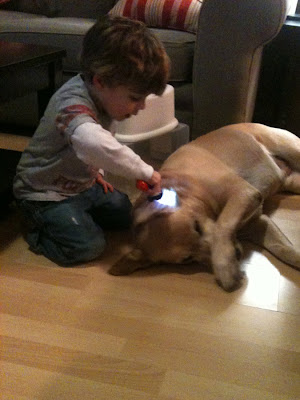 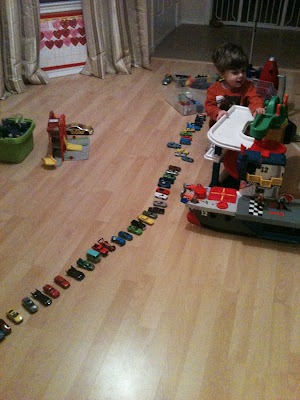 Holding a sketch card I did for him. Both mornings of the recent convention, he didn't want me to leave. So I told him I'd draw him something while I was there. And he got a cool Dallas Comic Con lanyard. 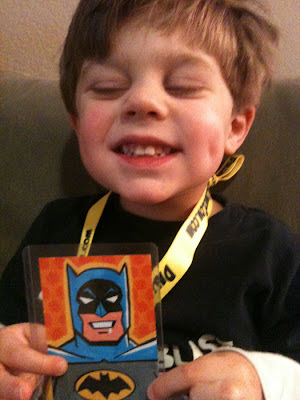 One has a face of happiness, one a face of terror. Which is which? You have 30 seconds, starting....now! 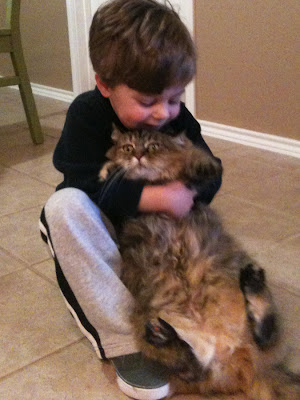 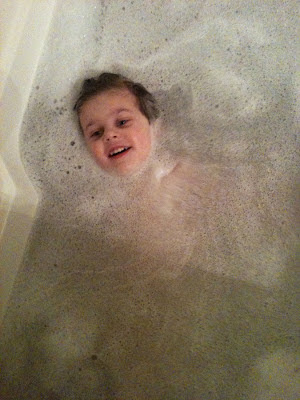 A little tired after an afternoon of early-season bounce housing. 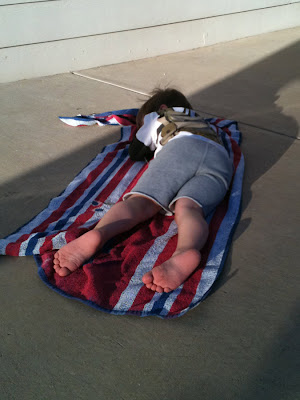 When he gets to watch TV, he's really into it. 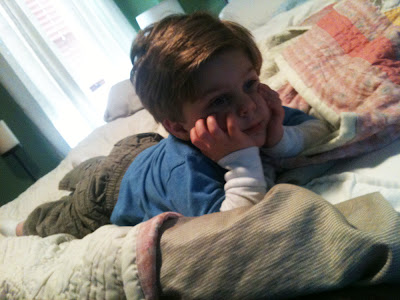